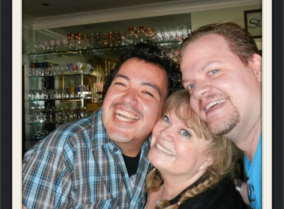 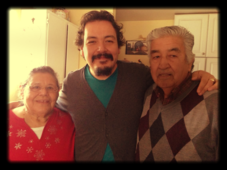 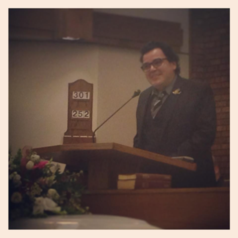 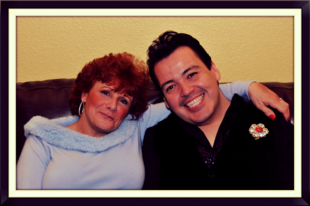 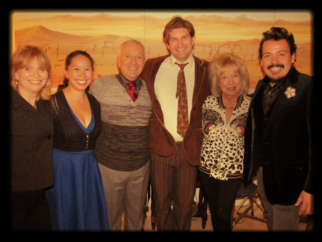 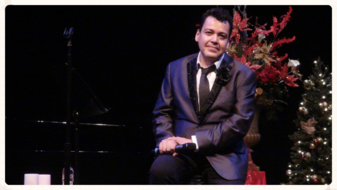 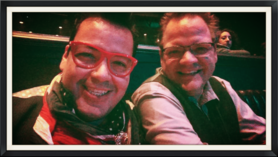 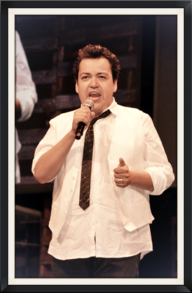 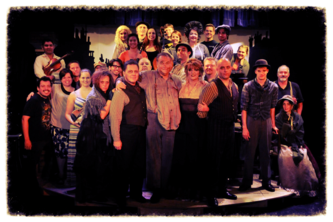 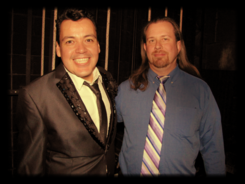 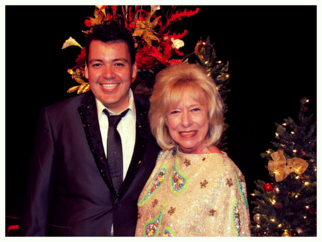 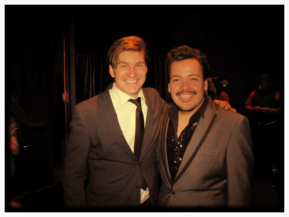 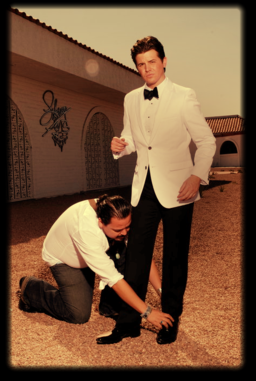 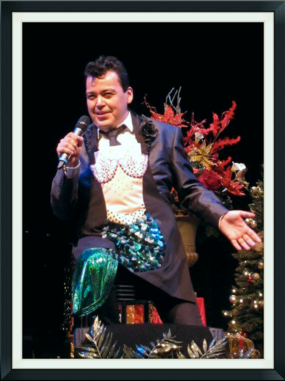 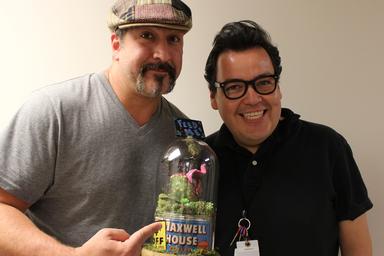 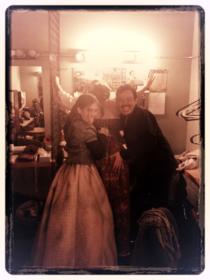 Isaias Urrabazo is a native Las Vegan and is one of eight children. He is currently working behind the
scenes of the hit Las Vegas production, Rock of Ages. He is an accomplished singer, actor, public
speaker, costume designer, and artist. For the past few years he has been sculpting Halloween folk ar
and selling his art to lovers of Halloween folk art.

At the age of 8 years old, Isaias began his singing career in church and went on to win numerous awards
for his singing and Senatorial Recognition. Isaias went on to design costumes for numerous community
theatre productions and has worked backstage in numerous Las Vegas shows, including Celine Dion: A
New Day; Phantom: The Las Vegas Spectacular; and Azure: An Underwater Fantasy. His costume
designs have been critically praised and he won Best Costume Design at the inaugural ceremony of the
Las Vegas Valley Theatre Awards.

Isaias is a self-taught sculptor who loves Halloween. This holiday has inspired his whimsical creations
including spooky jack o lanterns inspired by old German papier mache lanterns. His art work can be
found as a part of the Gateway Arts Foundation art collection and also in the homes of Sally Struthers of
“All in the Family” fame and Joey Fatone of *NSYNC. His “amazing talent and beautiful art pieces” have
been written about in an article by Robert Torti (of “The Young and the Restless” fame) in the Las Vega
Sun.

In his busy time Isaias can be found giving back to the community by designing shows for small
production companies and giving his time to different charities. One charity that is close to his heart is
the Gateway Arts Foundation, where he serves as the youngest board member, and for which he does
concerts to raise money for young people to receive scholarships to continue their education in the
arts. Isaias also owns a large collection of movie and theatrical costume designs which he uses in
presentations to inspire young people in their pursuits of the arts.